A Brief History of the Topkapi Palace 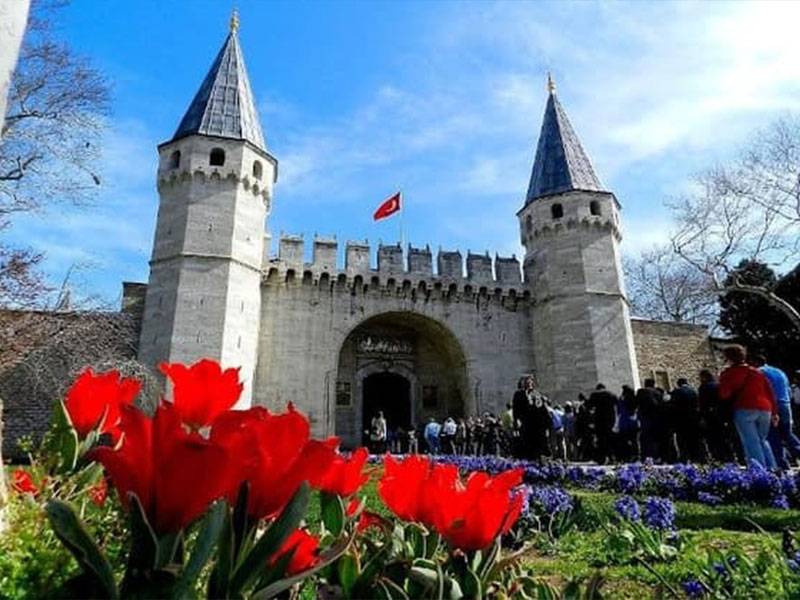 The Topkapi Palace was the primary residence of the Ottoman sultans for over 400 years. It is a vast building and courtyards in Istanbul, Turkey. The palace was initially built in the 15th century and served as the main administrative center of the Ottoman Empire. It was also home to the Harem, a secluded area where the Sultan’s wives and concubines lived.

In 1853, following the death of Sultan Mahmud II, the palace was converted into a museum. Today, it is one of Istanbul’s most popular tourist attractions. Visitors can explore the palaces, mosques, courtyards, and gardens that make up the complex.

Visitors can also see some of the artifacts that were once used by the sultans and their families, such as jewel-encrusted thrones and swords; each is worth seeing in its own right. The Harem, in particular, is a fascinating glimpse into the private lives of the sultans and their families. The treasury is also magnetic, containing some of the most valuable objects in Ottoman history. All the areas provide insights into the everyday lives of the palace residents. The Topkapi Palace is composed of four main courtyards and many smaller buildings. 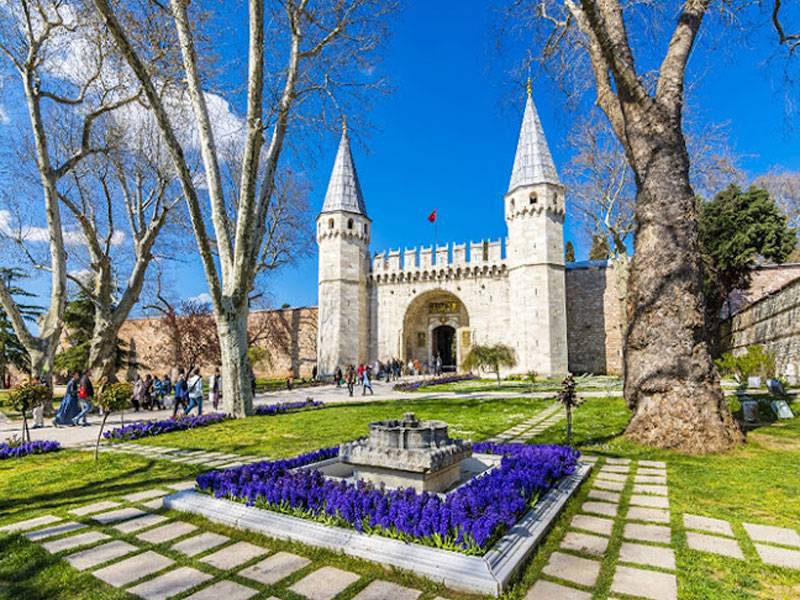 The Topkapi Palace is open to visitors year-round. Tickets can be purchased at the palace’s entrance, making it easy and affordable to explore all the palace offers. For those looking for a more immersive experience, guided tours are also available for an additional fee. No matter your interests or skill level, there is something for everyone at this iconic landmark.

Topkapi Palace is one of the most impressive buildings in Turkey. With its cavernous rooms and marble floors, Topkapi Palace is a must-see for anyone visiting Istanbul. This fascinating glimpse into the past—when royalty lived in opulence and luxury! So if you find yourself near Turkey’s famous city, add this incredible palace complex to your itinerary list.