Education in Turkey | Learn More About Types Schools and Universities 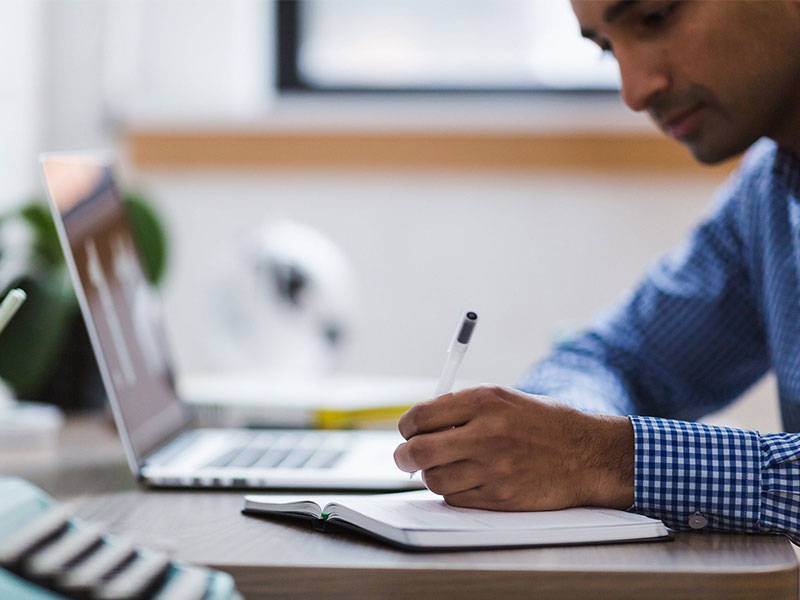 The high-quality standards of the education system in Turkey and the diversity of study languages ​​was a reason for a large segment of Arabs, especially investors and real estate owners, to move with their families to live and settle in Istanbul and other Turkish cities.

In addition, life in Turkey and its advantages are not limited to the quality of education only, but there are other factors that attract everyone who set foot in the “paradise of the earth”, such as the picturesque nature and the ancient history that forms its cities and alleys.

The most important thing is the convergence of eastern customs and traditions, as well as Turkey’s preservation of the Islamic identity. There is hardly a neighborhood without a mosque where the call to prayer is called and religious rites are held.

In this article from Greater Turkey, we will discuss the details of the educational system in Turkey, the types of schools, as well as highlighting the types of universities in Turkey, so continue reading….

Since 2012, the education system in Turkey has been compulsory for 12 school years, during the following educational stages:

The primary education stage is for children between the ages of 6 and 10 years, where the duration of study is 4 years (first, second, third and fourth grades).

The stage that includes the education of children from the age of 10 to 14 years, where the study is for 4 years (fifth, sixth, seventh, and eighth grades).

Students between the ages of 14 and 17 study at the secondary level, general, vocational or technical, and the study is for 4 years (the ninth, tenth, eleventh, and twelfth grades).

Types of high schools in Turkey

The high school qualifies its students to enter Turkish universities, but after passing the YKS test of higher education institutions, which consists of: TYT Basic Proficiency Test, in addition to optional tests; It is the competency of the domain AYT, and the foreign language YDT, according to the student’s desire.

Among the most famous Anatolian schools in the city of the two continents: Istanbul High School for Boys, Galatasaray High School, and Kadikoy High School on the Asian side.

It enrolls students with special interests in science subjects, in order to qualify them to enroll in science faculties such as biology, chemistry and other different fields of science.

Middle school students can enroll in vocational high schools without a test, although some of these schools may require an additional year of study.

However, students in vocational high schools in Turkey study the fields of communications, health, hotel management, tourism, and marine technologies, which qualifies them to enter the appropriate university for their academic specialization.

The Arabic language at the Imams and Hatib High School is one of the basic subjects of study, in addition to the subjects of Sharia sciences, which qualifies its students to perform religious services such as imams, rhetoric, and teaching the sciences of the Holy Qur’an.

These are secondary schools attended by students with special talents and skills in the fields of fine arts, which qualify them to join the faculties that teach art in Turkish universities.

These are foreign-run private high schools, such as Robert College, and St. Joseph’s High School, some of which rely on teaching in a foreign language, such as English.

Types of schools in Turkey

Education in public schools is free, for both Turks and foreigners residing on Turkish territory, and is characterized by its high quality and easy conditions for admission.

Turkish is the primary language of study in all public schools, and for all scientific and literary subjects, while other foreign languages such as Arabic and English are taught as additional subjects.

In recent years, the number of international schools accredited in the Turkish Republic has increased, which allows Arab foreigners to choose the language of study, whether it is Arabic or English with the Turkish language being taught gradually or through an intensive methodology.

Prices of Arab and international schools in Turkey

The fees for Arab schools in Turkey for all levels of education range between 1,500 and 4,000 dollars annually, while the fees for schools that adopt an international curriculum range from approximately 4,000 to 5,000 dollars.

Types of universities in Turkey

There are two types of universities in Turkey:

Many of these private Turkish universities have achieved advanced positions in international ranking lists among the best universities.

Enrollment in Turkey’s private universities does not require entering the YOS or SAT exam; Admission is based on a high school diploma only, and studies in most universities are in English in addition to Turkish.

This was a quick overview of the education system in Turkey, if you have any inquiries about schools and universities in Turkey, or if you wish to apply in Turkish schools, or obtain university admission and study in Turkey, do not hesitate to contact us…

Greater Turkey team will help you choose the appropriate educational curriculum or facilitate the procedures for obtaining university admission in a Turkish university.

Our team of real estate experts also provides you with a free consultation about the nearest residential projects near the universities and schools, which will help you shorten your time and effort… Get in touch with us now

The 5th largest park in the world to be open in May 2023 in Istanbul.
Real Estate Rental Law in Turkey