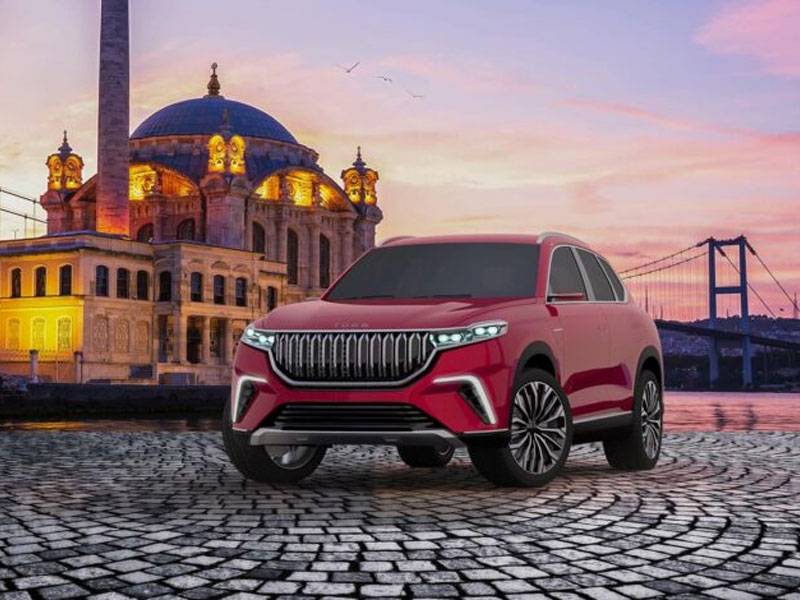 President Recep Tayyip Erdoğan posted a video on his personal account on “Twitter”, while driving a homemade electric car that is being tested, commenting “TOGG souvenir”.

He also shared another post on social media with some pictures while he was receiving the steering wheel, “TOGG “, and commented on it by saying, “Paradise is on the roads of our homeland… Local and national…”

CEO of TOGG “Gurcan Karakas” and President of the Federation of Turkish Chambers of Commerce and Exchanges “Rifat Hisarcıklıoğlu” accompanied Erdogan while he was driving the electric car.

Announcing the date of the inauguration of the Turkish TOGG car

During the ceremony, Erdogan announced his intention to conduct the official inauguration of the Turkish car factory TOGG in the Gemlik district of Bursa, indicating that the first batch of production would be launched on October 29, 2022, in a special ceremony.

The President expressed his pride in the country’s great step in the field of national technology, saying, “Today, the dream of 65 years has been fulfilled,” noting that the new electric car is not only needed by Turkiye, but by the whole world.

He concluded his speech by announcing the production of a locally made engine soon, stressing that sufficient infrastructure for this will be available during the current year 2022 to meet Turkiye’s electric car needs.

In the same context, Turkish President Recep Tayyip Erdogan gave statements about the regulations that will reduce the prices of electric cars, during a press conference broadcast live by TRT channel at the end of last month.

Speaking about the new regulation that went into effect in the past weeks, Erdogan announced the reduction of the SCT regulation tax to 10% for vehicles not exceeding 160 kilowatts, and whose tax base is less than 700,000 Turkish liras.

And you, how much do you expect the price of the Turkish car TOGG will be??