FDI into Turkey exceeds $9.2 billion in the third quarter of 2022 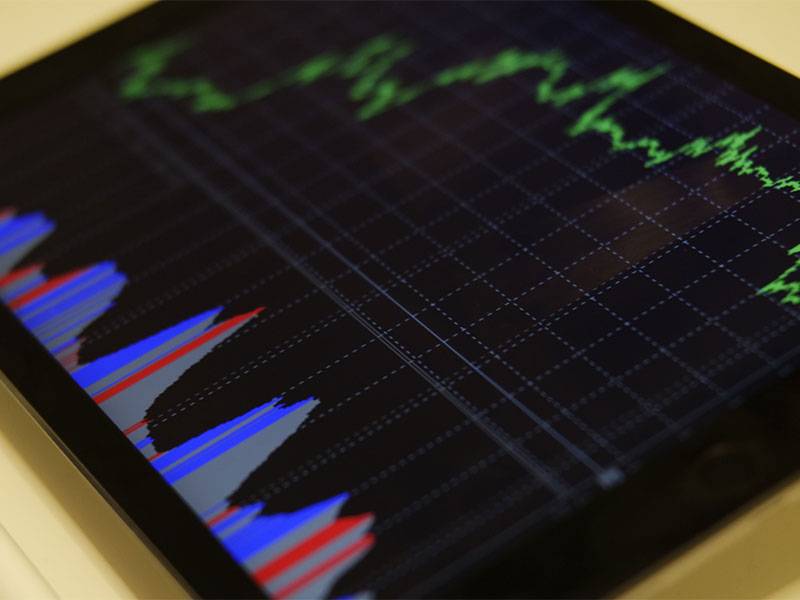 The Republic of Turkey’s Central Bank reports that during the first nine months of 2022, FDI inflows into Türkiye exceeded USD 9.2 billion.

Spain was the most significant source of FDI in Turkey during that time, contributing USD 1.5 billion, followed by Switzerland ($636 million) and the Netherlands ($601 million).

The greatest FDI inflows into Turkish financial and insurance industries during the first nine months of 2022 were 35%, followed by 23% by manufacturing and 21% by wholesale and retail trade.

Why You Should Invest in Turkey in 2023
Turkiye | Foreign Trade Statistics September, 2022