The Best Cities You Must Visit Near Istanbul, Turkey

Turkey is a gorgeous country with many things to offer. It’s great for honeymoons, summer vacations, or New Year’s holidays because all seasons have their benefits and are provided by this beautiful destination that ranks sixth as one of the most crucial tourist countries in world rankings! Turkey offers charm through its natural beauty. It also provides an entertaining experience thanks to modern civilization artifacts such as hotel resorts & luxury restaurants alongside ancient historical places like ruins where tourists can relish a trace of history.

Tourism in Turkey starts from the city of Istanbul, as Istanbul is the center of departure towards other Turkish towns and regions surrounding it, and here are the most beautiful tourist areas in Turkey near Istanbul that we recommend you visit: 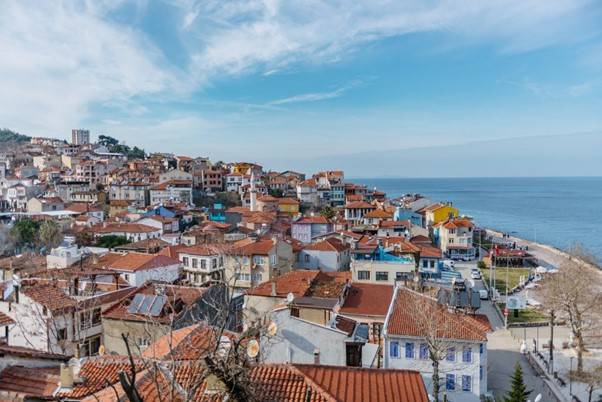 Bursa represents Ottoman history, as it was in the past, the capital of the Ottoman Empire. Its construction dates to 4 thousand years BC. It includes many religious monuments, art museums, and majestic palaces. The presence of the longest cable car in the world also characterizes it. 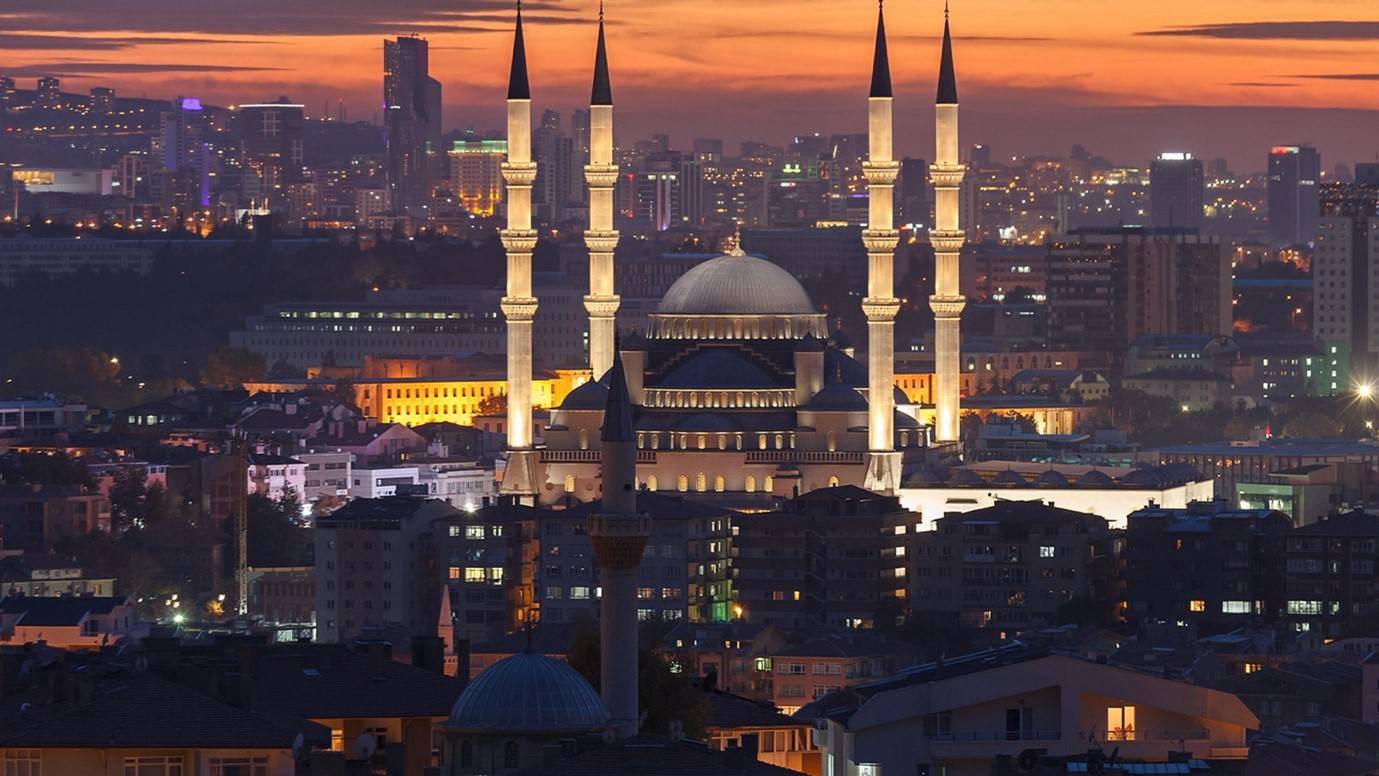 The capital of Turkey, and its most prominent and famous city in tourism, has been characterized by urban and cultural development. It includes many vital landmarks, various entertainment destinations, and distinctive traditional markets that attract tourists.

Sapanca is a small city and one of the most beautiful areas near Istanbul, with extraordinary and peaceful nature and clean air, teeming with recreational parks and lush gardens. However, the leading destination for tourists is Sapanca Lake, which is one of the largest natural lakes in Turkey. 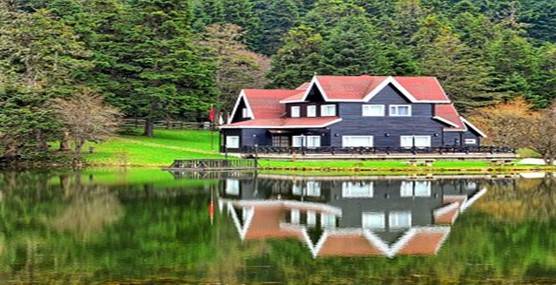 This city includes the best hotels in Turkey and is characterized by its picturesque nature and dense forests with diverse plants and animals. Abant Lake, the Seven Lakes Park, the Polo Museum, and the Samandra Waterfall are one of the most beautiful tourist attractions in the city.

Read also: The 5th largest park in the world to be open in May 2023 in Istanbul. 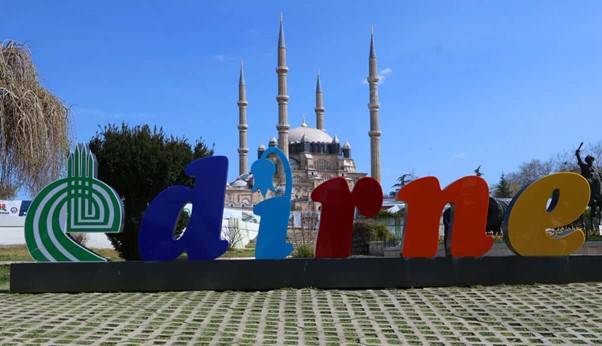 Situated in Turkey’s northwest corner, close to the border with Greece, Edirne was once the Ottoman Empire’s third capital. Today, it is known for its beautiful architecture, including the Selimiye Mosque, designed by the great Ottoman architect Sinan. Edirne is also home to Turkey’s largest covered market.

Located in Turkey’s central Anatolia region, Konya is best known as the final resting place of the Sufi poet Rumi. However, this historic city has much more to offer than just that. Be sure to visit the Mevlana Museum dedicated to Rumi and the Alaeddin Mosque, one of the oldest in Turkey. 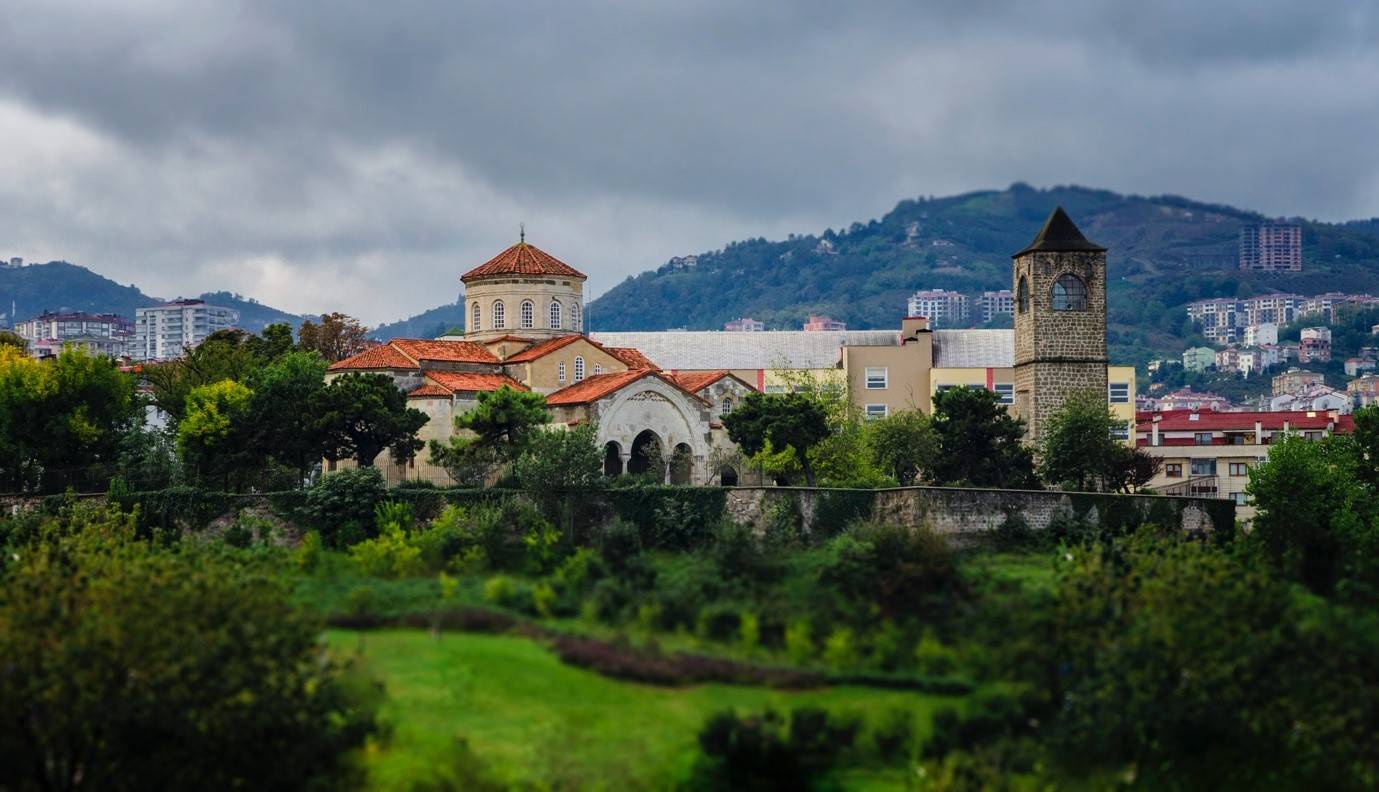 Situated on Turkey’s Black Sea coast, Trabzon is a beautiful city with a long and rich history dating back to Byzantine times. Be sure to visit Sumela Monastery, an Orthodox monastery carved into a cliff face, and the Hagia Sophia Mosque, one of the city’s most important historical sites.

These are some of the tourist cities near Istanbul, which are known for their beauty and civilization. As for the city of Istanbul itself, it is the most important tourist destination in which the tourist finds everything they desire. Therefore, many people turn to the city of Istanbul, which has various tourist attractions. Tourism in Turkey, in general, is characterized by the diversity of tourist attractions that meet the desire of most tourists, including luxury resorts, theme parks, and historical places. However, it is also imbued with the spirit of the ancient past, characterized by a tremendous urban civilization, so the best plan for a memorable vacation must be in Turkey. 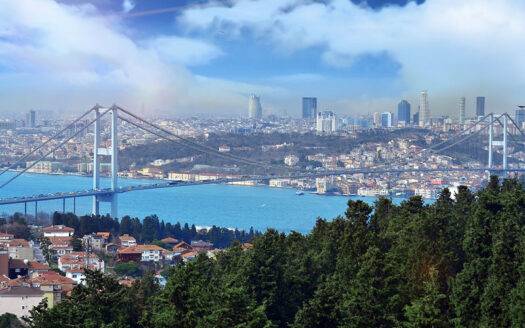 An Overview of Luxury Real Estate in Turkey