Posted by greaterturkeyofficial on 04/05/2022
Blogs, Investing in Turkey, Turkish Citizenship
0 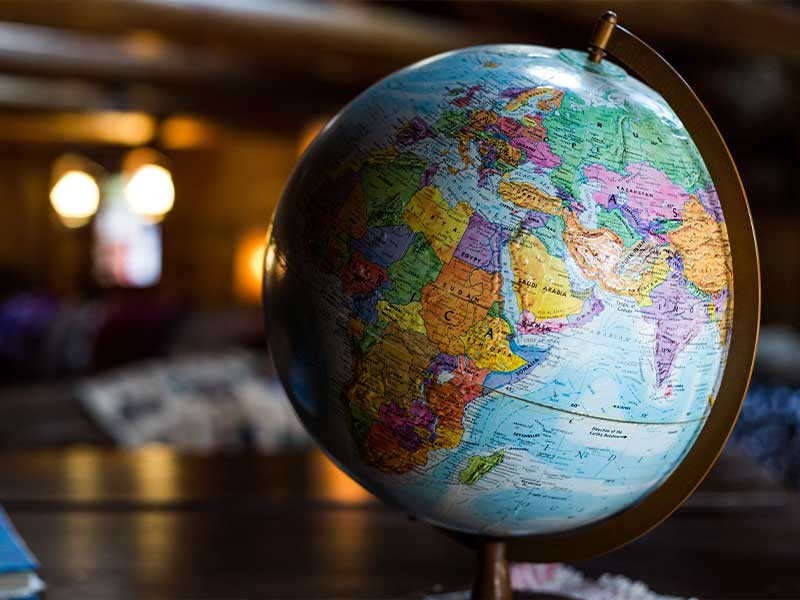 What seems to you the best place to immigrate, may seem to another, who is of another nationality, an imperfect destination, due to significant differences in geographical location, weather, religion, customs and traditions, and other factors.

However, international reports put Switzerland, Canada, Britain, and Turkey on the list of the best countries to immigrate to for those looking for job security, freedom, political stability, and environmental quality.

Therefore, this article from Greater Turkey, explains the specifications of immigration to these countries, and the ways to obtain the citizenship of each of them, which helps in determining your appropriate destination considering what you are looking for in terms of living conditions and life requirements, so continue reading…

Canada is the best place in the quality-of-life index

Canada ranked first as the best country to immigrate to 2021 in terms of quality of life, in the annual US News & World report, It is characterized by cultural pluralism, a high standard of living, a strong economy, the highest levels of safety, and an educational system that is the best in the world.

The high wages in Canada are offset by a high rent, and income taxes for some amounting to 40%, in addition to additional expenses for some services such as: parking, transportation, and utility bills.

On the other hand, Canada’s very cold weather, which reaches 40 degrees below zero sometimes, may not be suitable for many, and not to mention the racism that most Arab and African expatriates face, especially Muslims.

How to obtain Canadian citizenship

A foreigner obtains Canadian citizenship, upon residing in Canada for a period of 4 years, after obtaining the actual residence and submitting a criminal record to prove that he or she was not involved in criminal cases or misdemeanors in the countries in which he or she previously resided.

Immigration to Switzerland: advantages and disadvantages

Switzerland is well known for its high-paying jobs and a lavish standard of living, but there are some fluctuations that happen from time to time and greatly affect the lives of expats.

How to obtain Swiss citizenship

A resident of Switzerland for a continuous period of 10 years obtains Swiss citizenship, after obtaining a permanent residence permit, and at that time he or she is obliged to perform military service if he or she is between 18 and 34 years old.

Is Britain the best place for immigration for Arabs?

Many Arabs believe that Britain is the best place for immigration and investment, until it has become a dream for businessmen wishing to invest in real estate for its quality of life, in addition to being a major international financial center.

Western liberal culture far from Eastern customs and traditions is the hallmark of life in Britain, just like in Switzerland and Canada, and here many residents of Britain fall into the trap of culture shock.

Not to mention that real estate investment in Britain is fraught with risks, because it is one of the most expensive countries in the world.

How to obtain British citizenship

One of the most popular ways for a resident to obtain British citizenship is by receiving a salary of at least 30,000 pounds, with a criminal record to prove that he or she has not been involved in cases during the last 10 years.

British citizenship is obtained after at least 5 years of obtaining residence in Britain, or after 3 years if the foreigner is married to a citizen of the United Kingdom.

Why is Turkey the best place to immigrate?

Life in Turkey has a different character than other European countries. Under it, you will not feel alienated by culture and religion, and customs and traditions will not shock you; Because you are in an Islamic country with oriental culture and customs, whose streets smell of history and originality, and whose cities are adorned with breathtaking nature.

This is in addition to the strong educational system, high-quality healthcare, low cost of living that is not compared to other European countries, and other factors that made Turkey the best place to immigrate in the world.

There are many factors through which you can obtain Turkish citizenship, with easy procedures without any complications, the most famous of which are:

This was a quick overview of the best places to immigrate, and the advantages of life in Turkey.

For more information about immigration to Turkey, or if you want to invest in real estate to obtain Turkish citizenship, do not hesitate to contact us, to get a free consultation, and to view real estate opportunities that qualify you to obtain citizenship and achieve a safe investment for you.