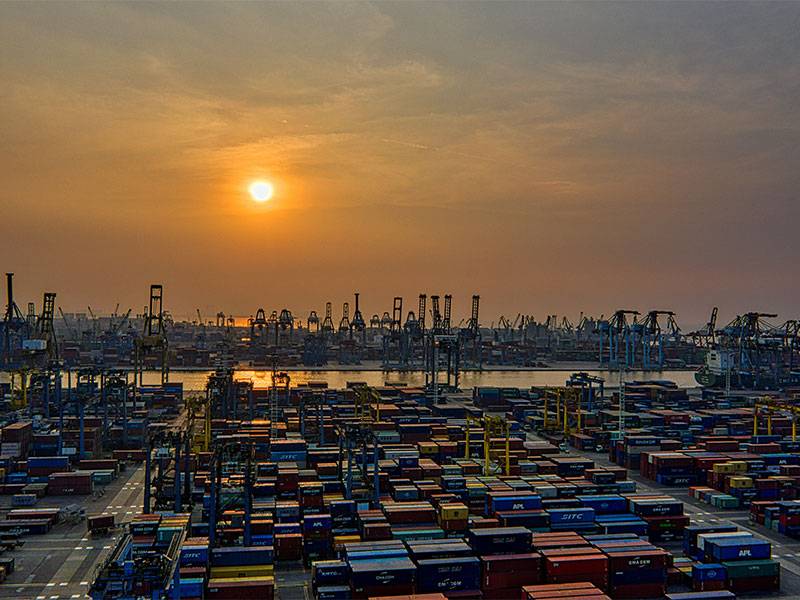 “The Ministry of Trade reports that exports have increased by 9.2%. Export year-on-year to USD 22.6 billion, while imports rocketed 41.5 percent to USD 33 billion in September.”

“The ministry of trade has announced that exports increased 9% in September compared to last year, reaching a whopping USD 22.6 billion, which marks the highest ever monthly total seen to date in 2022.”

In January-September 2022, exports rose 17% to USD 188.2 billion, while imports increased by 40%. The top three export destinations were Germany, with $2.2 billion 18.2%, and Iraq, with $1.2 billion. Which saw a 24% increase in trade partners visiting from abroad, and the US with $1.3 billion, which decreased by 0.7%. During this same period, the leading three import sources were Russia’s foreign transactions, with $6.9 billion, China, with $3.7 billion; and Switzerland, with $2.1 billion.

The breakdown of exports by sectors in September shows that the manufacturing industry was at the top with 95 percent ($21.4 billion), followed closely by agriculture and forestry, which had 2.6% ($598 million). With less than one-tenth as much money spent on exported goods for each sector respectively. And the mining and quarrying industry with 1.8% ($409 million) in September.

The manufacturing industry accounted for 72% of all imports in the same period with ($23.7) billion, followed by the mining and quarrying industry with 22.2% ($7.3 billion), and the agriculture, forestry, and fisheries industry with 3.4% ($1.1 billion).​

FDI into Turkey exceeds $9.2 billion in the third quarter of 2022
Türkiye publicizes the colors of its national car Togg