Türkiye publicizes the colors of its national car Togg 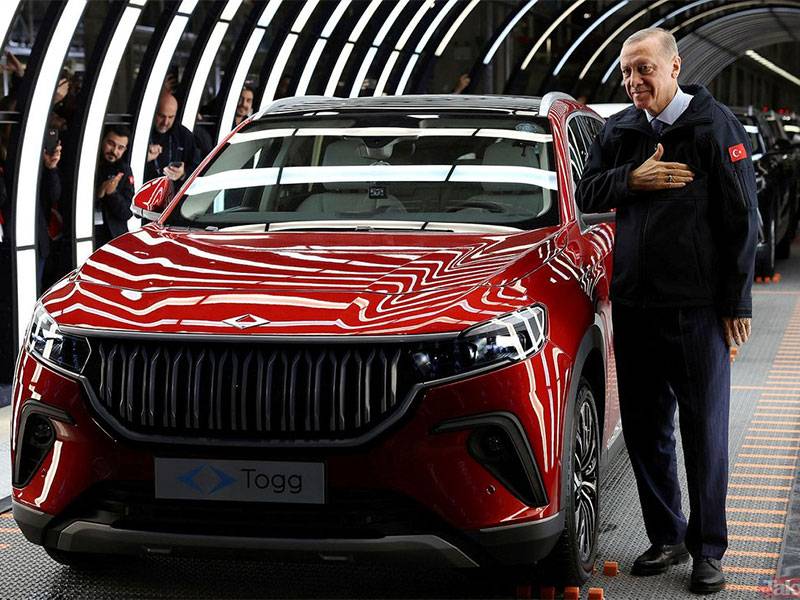 The Turkish electric car “TOGG” revealed six colors for its vehicles in the “C SUV” category and announced that its electric car will be presented on the market in the first quarter of 2023.

The statement clarified that customers could choose between the six color options, all having the name “Colors of Turkiye” as a conceit for the colors of regions and symbols in the country.

The designers of TOGG colors were inspired by Turkey’s breathtaking natural beauty to create a modern and rustic car. They named each color after a vital site in their home country: “Gemlik,” “Anadolu,” “Oltu,” “Kula,” “Kapadokya,” and “Pamukkale.” 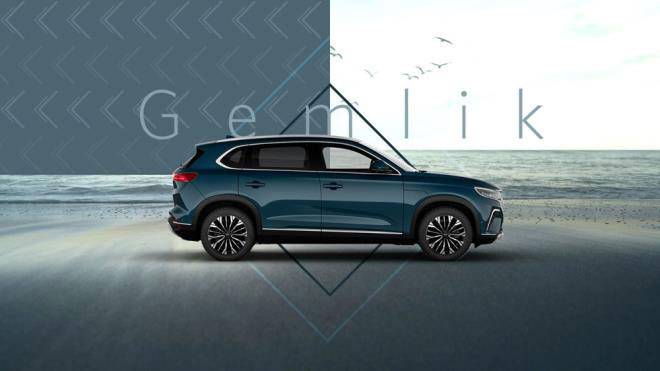 “Gemlik” characterizes the blue color inspired by the blue waters in the Gemlik area in Bursa, where the TOGG car factory is located. 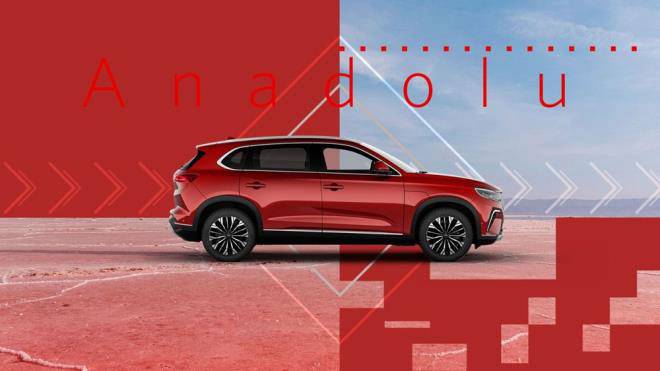 “Anadolu,” the model in red, is inspired by the friendliness and passion of the Anatolia land. 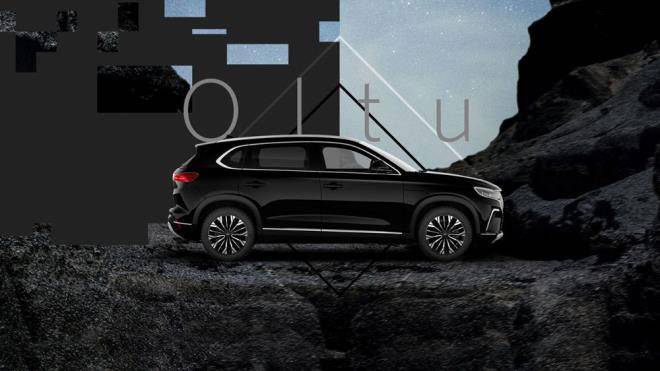 “Oltu” represents the solidity and bright texture of Oltu stone combined with the sovereignty of black. 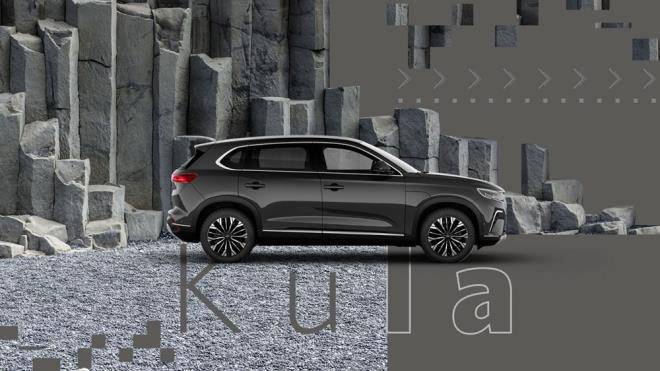 “Kula” in grey characterizes the Kula region, famous for its natural structure, rocks, and grey valleys in the Aegean region. 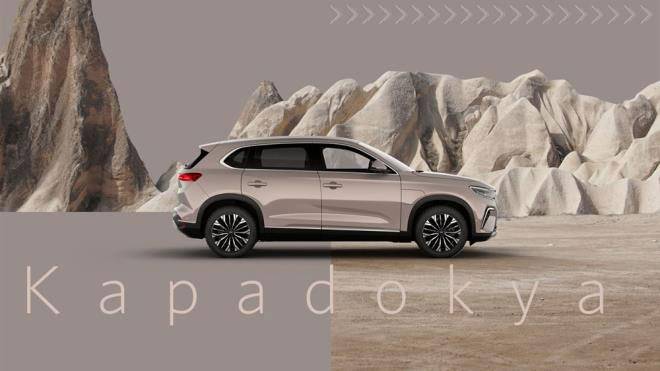 “Kapadokya” was in beige, illustrating the natural beauty of Cappadocia. 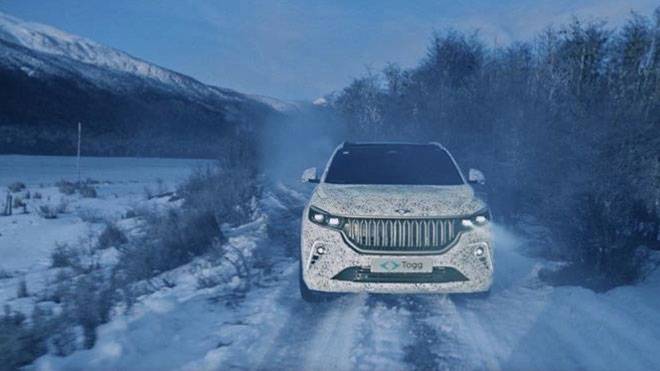 “Pamukkale,” the sixth color, is white, and it portrays the white, cotton-like limestone rocks in the area of ​​Pamukkale, Denizli.