Posted by greaterturkeyofficial on 25/05/2022
Blogs, Investing in Turkey, Real estate in Turkey
0 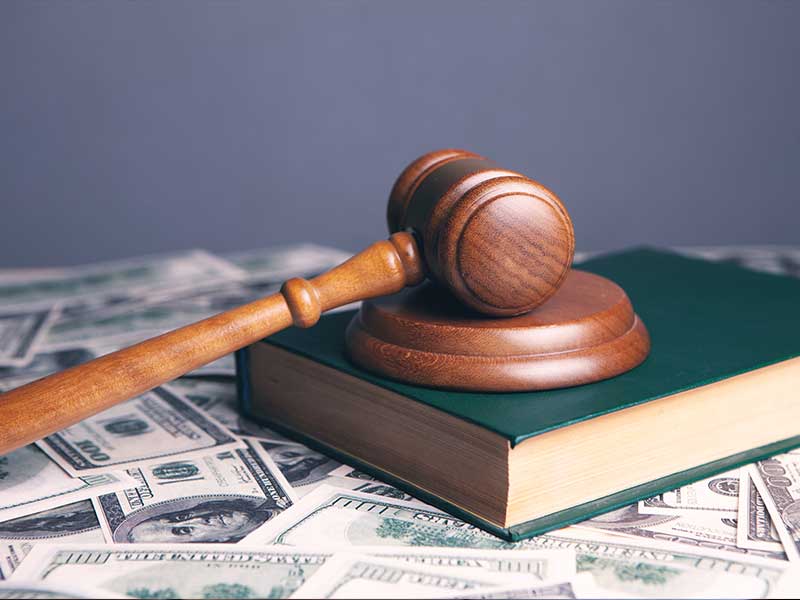 Inheritance in Turkey is a topic that has been thought about a lot in recent years among foreigners and investors. Do the same laws apply to foreign citizens? Or is the inheritance for foreigners different from that of Turkish citizens?

We will share together the answer to several important questions about the inheritance law in Turkey in this article, which is how the property is inherited in Turkey, and what are the taxes entailed? Who are the direct heirs as well, and how is the inheritance of foreigners limited to Turkey?

What is the inheritance law in Turkey?

Inheritance laws in general are the transfer of movable and immovable funds from the deceased to his first-degree relatives in Turkey, specifically in the texts of inheritance laws that apply to all Turkish citizens and foreigners with movable property and others within its borders.

There are two ways to understand the text of this law:

The inheritance law for Turks in general provides for complete equality between the sexes and not as is customary in the Islamic religion or the laws in Arab countries, so if a foreigner has Turkish citizenship, movable and immovable funds are distributed according to Turkish law.

Second: the inheritance law for foreigners

As for foreigners who own movable and immovable property, the law applies as follows:

What are the types of inheritance in Turkey?

First: immovable property … Is the property inherited in Turkey as an example?

Certainly yes, the ownership of immovable property is transferred from the deceased person to the heirs based on the Turkish inheritance law simply.

In addition, immovable funds are bequeathed according to Turkish law, and this is done by obtaining a document through the notary, which includes detailing the heirs’ shares in the legal form, and movable funds also mean cars and money.

If the deceased is obligated to pay taxes or dues to the state and others as well, these taxes are bequeathed to the heirs to pay them as is the case in most countries of the world.

Who are the direct heirs in Turkish law?

First: the husband or wife and children

Turkish law stipulates that half of the inheritance is for the husband or wife of the deceased, and the other half is divided equally to the children.

Second: The father, mother, and brothers of the deceased

Of course, the law stipulates that if the deceased does not have children, the estate goes to the father and mother, and if they are not alive, it goes to the brothers equally.

Grandparents and grandchildren of the deceased inherit in the event that the parents are not alive, and the proportions are also equal according to the provisions of Turkish law.

The law states that all the estate belongs to the deceased will go for the government if there is no heir at all.

How is inheritance limited in Turkey?

limitation of succession for Turkish citizens is implemented according to the legislation of the Turkish government and procedures are started immediately after the decision is approved by the notary.

In the event that the movable and immovable property of a foreign citizen in Turkey “regardless of the person’s death in Turkey or abroad”, the choice is made between adopting Turkish law as a legislative source or adopting the law in the country of the deceased in order to limit the inheritance.

Third, limitation of succession of citizens of the countries of the Hague Convention

Of course, here the international laws are adopted to limit the inheritance of the deceased, and it is by bringing the family data of the deceased and translating it into the Turkish language and ratifying it by the notary, and the limitation is accomplished in Turkish courts.

Fourth: limitation of succession to citizens of countries with which there are legislations that provide for the law of reciprocity

Here, the law stipulates that the limitation of succession of the deceased shall be treated according to the law of reciprocity, and this is also done in Turkish courts, and as we mentioned above, the papers are prepared and certified through the notary public in Turkey.

Fifth: the will in Turkey

Of course, Turkey officially adopts the will of the deceased, but any ordinary paper written is approved. The will must be written at the notary public in Turkey and ratified as well, otherwise there is no value to the will without it.

What are the required papers and fees for limiting inheritance in Turkey?

As for the taxes resulting from limiting the inheritance in Turkey to foreigners, they are based on Turkish laws, whether the deceased was on Turkish lands or not as long as the movable and immovable funds are in Turkey.

Taxes vary with the value of the inheritance and range from 1% to 10% as a maximum, and the rates vary according to the location and value of the movable and immovable funds.

These were the most important main points about inheritance laws in Turkey and other issues arising from them, and to go into more details of inheritance, just click here to connect you with a legal advisor who is lovingly waiting to help you.

Greater-Turkey Company is proud to offer you its consultancy services in the field of real estate investment and legal advice, a long experience and rich in advice that guarantees you a safe and successful investment. All you have to do is contact us through the links available on our website.

Second Passport | Advantages and the Best Options
What Are the Procedures for Establishing Companies in Turkey?