Best places You Must Visit in Turkey 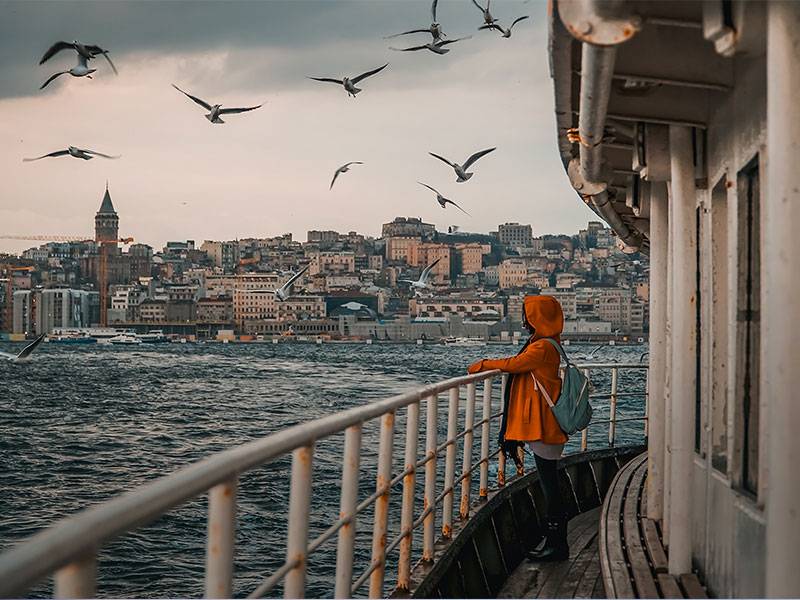 Tourism in Turkey is a great option for a honeymoon, summer vacation, or New Year’s vacation, as all seasons are great for tourism in Turkey, and for this reason it is a global destination for tourism, and it ranked sixth as the most important tourist country in the world.

Turkey is characterized by its charming nature, the splendor of its contemporary civilization, the many archaeological monuments in it that imbue the spirit of the ancient past, the delicious Turkish food, the large number of hotels, resorts, luxury restaurants, and international markets, all of which provides tourists with an enjoyable, entertaining and wonderful unforgettable trip.

Tourism in Turkey starts from the city of Istanbul, as Istanbul is the center of departure towards other Turkish regions and cities surrounding it, and here are the most beautiful tourist areas in Turkey near Istanbul that we recommend you visit:

Bursa represents Ottoman history, as it was in the past the capital of the Ottoman Empire. Its construction dates to 4 thousand years BC. It includes many religious monuments, art museums, and majestic palaces. It is also characterized by the presence of the longest cable car in the world.

The capital of Turkey, and its most prominent and most famous city in tourism, has been characterized by urban and cultural development, and it includes many vital landmarks, various entertainment destinations, and distinctive traditional markets that attract tourists.

The most beautiful area near Istanbul with wonderful and calm nature and clean air, teeming with recreational parks and lush gardens. However, the main destination for tourists is Sapanca Lake, which is one of the largest natural lakes in Turkey.

Which includes the best hotels in Turkey, and is also characterized by its picturesque nature, and its dense forests with a diversity of plants and animals. Abant Lake, the Seven Lakes Park, the Polo Museum, and the Samandra Waterfall are one of the most beautiful tourist attractions in the city.

Read also: The 5th largest park in the world to be open in May 2023 in Istanbul.

Istanbul is nicknamed the city of the Seven Hills, and it is the second largest city in the world. It is a symbol of cultural and architectural development, and a living embodiment of ancient history at the same time. Here are the most important tourist attractions that Istanbul is famous for:

This area is famous for its many landmarks, such as mosques, markets, museums, churches, gardens, and restaurants. It was named after Sultan Ahmed I, who died in 1617 AD and was buried in a mausoleum near the Sultan Ahmed Mosque in Istanbul.

This district has a group of high-end hotels distinguished by its vital locations close to the tourist attractions, which provides you with a comfortable and relaxing trip, and the Sultan Ahmed Mosque is one of the most famous tourist places in it and is also called the Blue Mosque.

The astonishing building with magnificent decorations dating back to ancient periods of Turkish history. In the past, it was a Byzantine church that has existed for nearly a thousand years, and later turned into a mosque during the reign of Sultan Mehmed the Conqueror.

In 1934, Turkish President Mustafa Kamel Atatürk decided to transform the Hagia Sophia Mosque into a historical museum representing the two most important religions and civilizations witnessed by the Turkish state. Then, this historical building became a mosque again during the era of Recep Tayyip Erdogan.

Date back to the Middle Ages and ordered to be built by Sultan Mehmet the Conqueror, it was established for the royal residence, and now it has been equipped to become a museum, with distinctive views of the Marmara Sea, and it is one of the most important landmarks in Istanbul.

The Topkapi Palace in Istanbul contains a group of rooms classified into royal rooms and servant rooms, and rooms that were previously designated to receive guests. There is creativity of another kind that you will sense as you wander through the halls of this magnificent palace.

The Maiden’s Tower has an ideal location within the waters of the Bosphorus and is in Asian Istanbul. It was famous for the ancient legends and stories that were told about it, which made it a part of Turkish heritage and culture, and it is the most important tourist attraction for visitors in Istanbul.

When visiting the Maiden Tower, the trip will begin with a boat ride to take tourists to the tower, then you can enjoy a Turkish-style coffee or tea in a high-end café in the tower characterized by its charming views of the city.

One of Istanbul’s most famous museums located on the Bosphorus coast, it has a long history that dates to 1452 AD when the Ottoman Sultan Mehmet the Conqueror succeeded in besieging the Byzantine forces and controlling the Istanbul Canal, and the amazing Rumeli Castle was built in just 4 months.

When visiting this castle, you will learn about its ancient history, and will enjoy its majestic construction and amazing towers based on the ruins of the Byzantine Michaela Church. You can also climb the stone steps leading to the top of the castle to take a wonderful souvenir picture of the sea.

These tourist places were among the most beautiful things you can visit in Istanbul, which contains many historical monuments and great monuments.

Read also: What Are the Types of Title Deed in Turkey?

Tourism in Turkey in general is characterized by the multiplicity of tourist attractions that meet the desire of most tourists, including luxury resorts, theme parks, and historical places. It is also imbued with the spirit of the ancient past, characterized by an amazing urban civilization, so the best plan for a special vacation must be in Turkey. 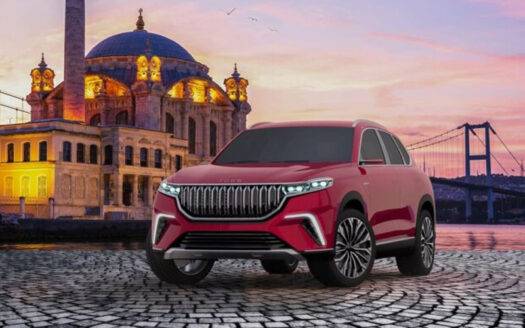 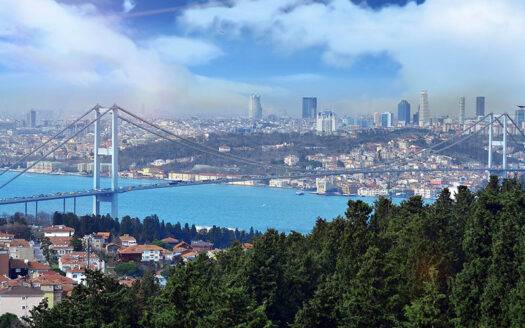